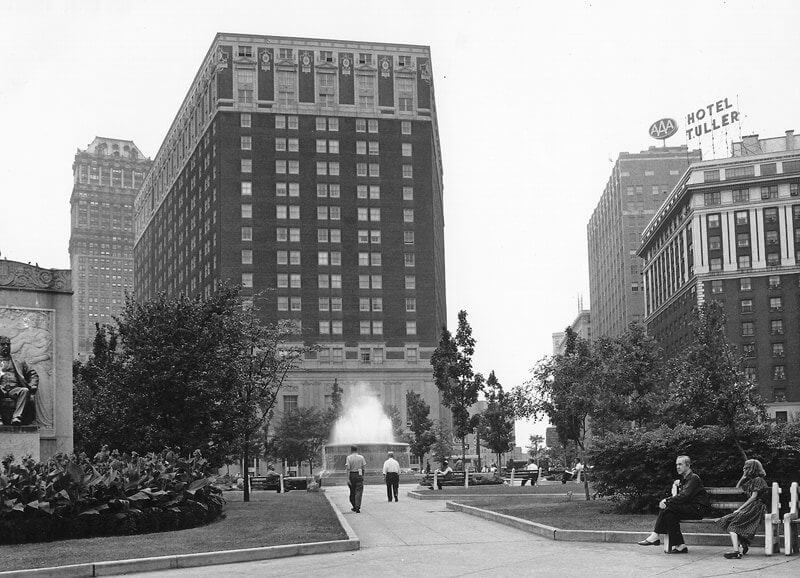 Carnegie Institute was founded in 1947, Detroit, Michigan. Its license was granted by the Michigan State Department of Education to establish postsecondary education and training for the development of human resources in the allied health support services. The need for trained medical assistants was critical as specialized postsecondary education was nonexistent.

The Beginning Of Many Firsts

1947 – First school of its kind to achieve State recognition; and one of the leading schools in the country to offer a regularly scheduled instructional program for training Medical Assistants. 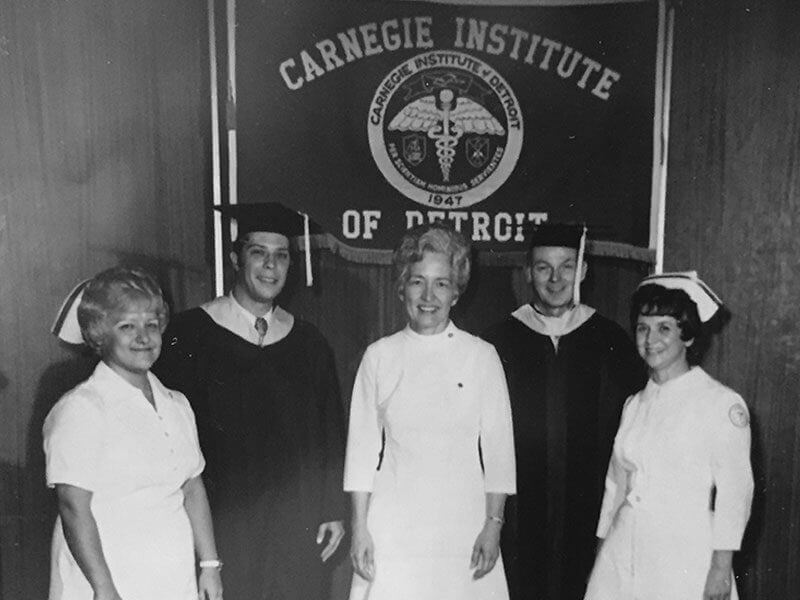 1956 – A Medical Administrative program was developed with emphasis on medical records management and transcription to meet the staffing requirements for larger medical facilities.

1961 – The new 12 month Medical Assistant Program was introduced; it incorporated business, English, human relations, expanded medical terminology, anatomy and physiology, typing, and an increased emphasis on nursing arts and medical administrative procedures. Subject specialists were added to the Carnegie staff to teach and supervise the expanded areas of curriculum and lab training.

1966 – The national movement toward accreditation finally materialized almost 20 years into the school’s history. A recognized accrediting commission was established in Washington, DC for the express purpose of regulating and accrediting private postsecondary schools. Carnegie Institute was one of the first to make formal application to NATTS for school accreditation, now ACCSC. 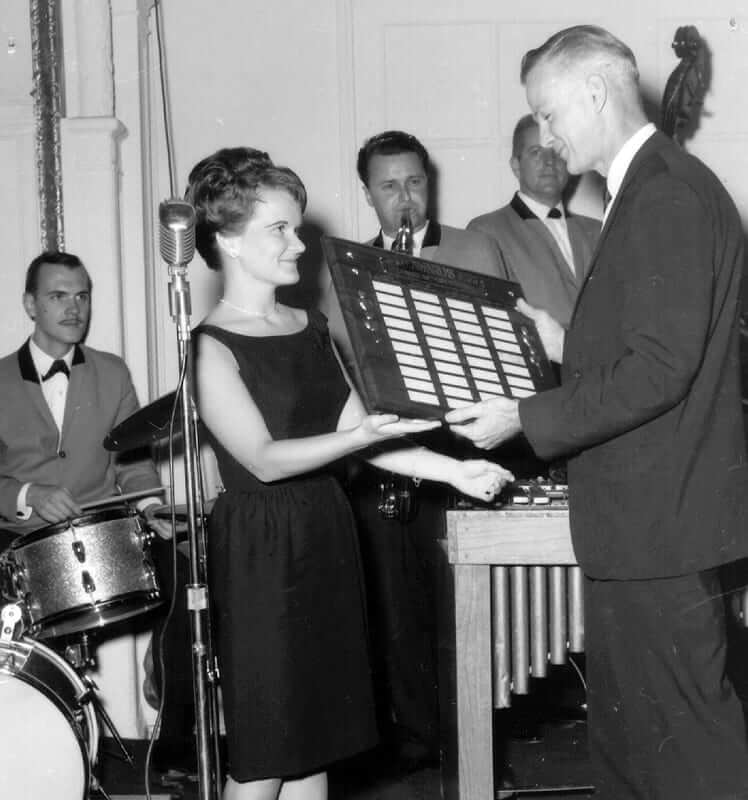 1972 – Carnegie Institute established its first Externship Program, which would include multiple clinic affiliates which were in compliance with CAAHEP Guidelines and Standards for program accreditation. Without the professional cooperation and sustained assistance of the first 50 approved clinical sites, Carnegie’s goal to initiate an externship program at that time could not have been achieved.

1980 – Transfer of the Detroit school administration and student body to Carnegie Institute, Troy, Michigan. Detroit school closes after 33 years at our original location. This was a pivotal milestone in Carnegie’s history. 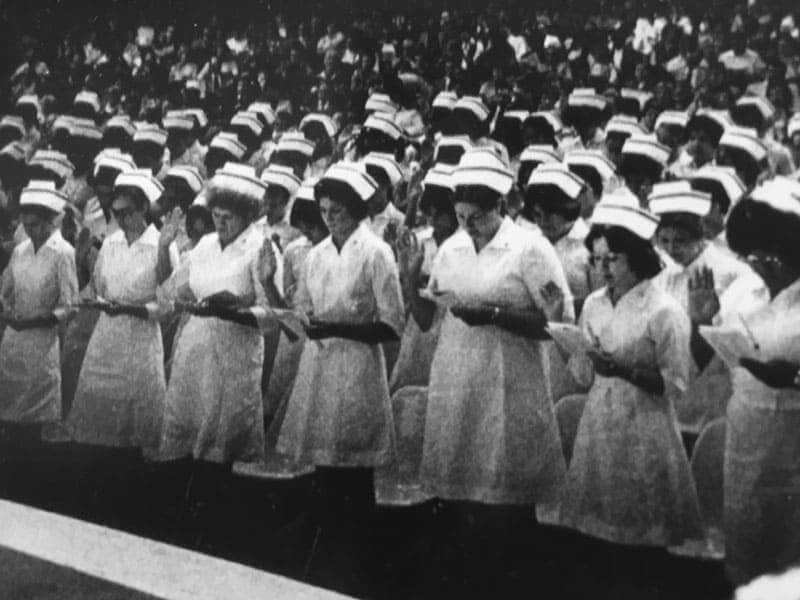 1984 – Marked graduation for the first class of Medical Records Transcriptionists. The 12 months of intensified training was geared for hospital transcription or private resource services.  This program was dissolved February 1, 2008. 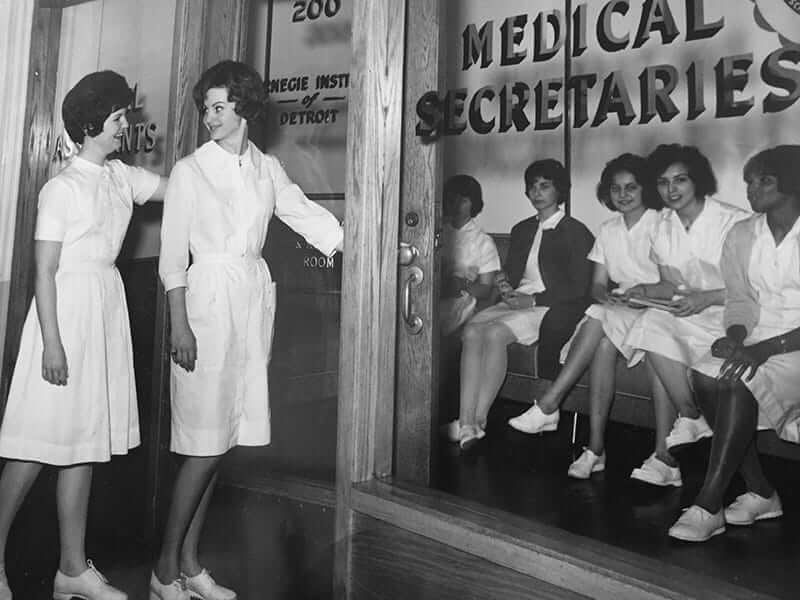 2000 – First school in the State of Michigan to receive CAAHEP Program Accreditation for its Cardiovascular Technologist Program on recommendation of the Joint Review Committee on Education (JRC-CVT). 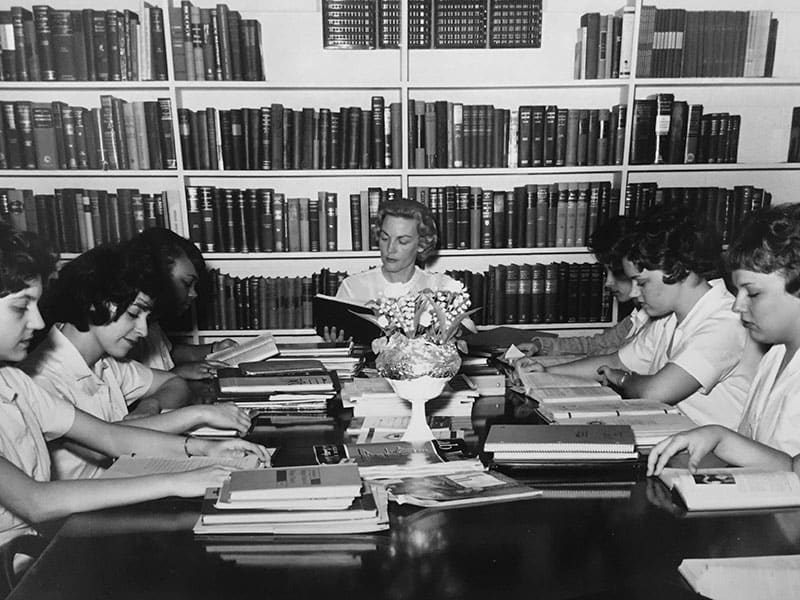 2002 – First school in the State of Michigan to receive CAAHEP Program Accreditation for its Invasive Cardiovascular Technologist Program on recommendation of the Joint Review Committee on Education (JRC-CVT). First graduating class of Massage Therapists.

2006 – First school in the State of Michigan to receive CAAHEP Program Accreditation for its Vascular Technologist Program on recommendation of the Joint Review Committee on Education in Cardiovascular Technology (JRC-CVT). The significance of dual accreditation distinguishes Carnegie Institute as the first private, postsecondary school of allied health technology in the State of Michigan, and one of the few schools so accredited in the country to this day. 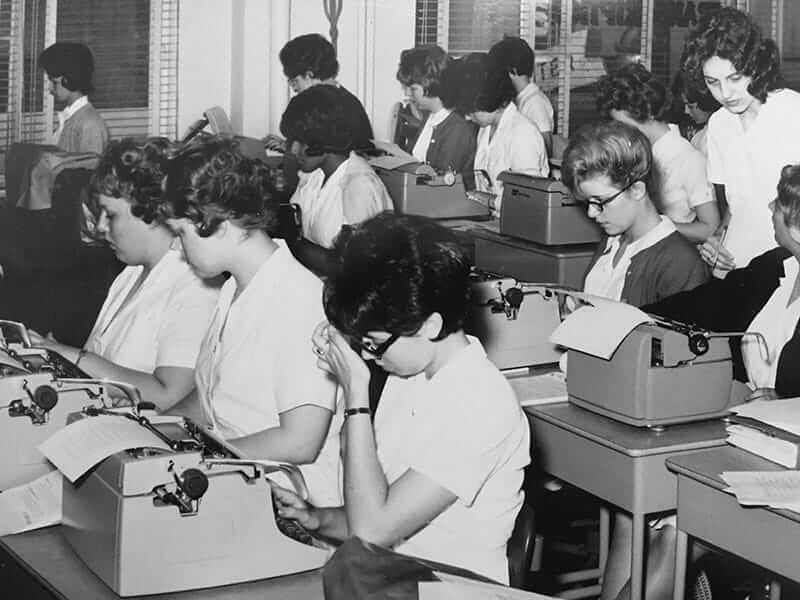 Graduating students at Carnegie have externship privileges at more than 300 medical facilities, and rotation privileges at 55 major hospitals in our service areas.

We are proud of these historic accomplishments, and of the professional career achievements of Carnegie graduates.